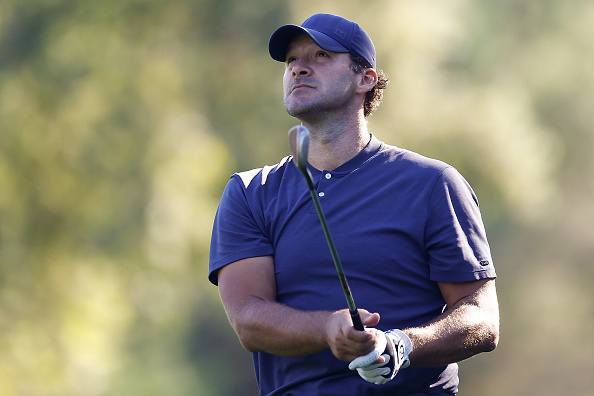 Romo will be one of 156 players competing for a $600,000 purse at the newly renovated par-71 golf course between Dallas and Fort Worth. Romo last played in a PGA TOUR-sanctioned event at the 2019 AT&T Byron Nelson and has twice competed at the TOUR’s Corales Puntacana Resort & Club Championship. The Veritex Bank Championship will mark Romo’s debut on the Korn Ferry Tour.

“I am very excited about the opportunity to play at the Veritex Bank Championship against the future PGA Tour stars”, Romo stated. “Playing in the shadows of AT&T Stadium and having the tournament in my own back yard will be great. I have been working hard on my game and hope to make at little noise during the championship.”

While Romo will be making his tournament debut on the Korn Ferry Tour, he is no stranger to the Tour. He competed in the 2018 Korn Ferry Tour Qualifying Tournament, advancing through the Pre-Qualifying Stage before falling short with a T72 finish at First Stage.

“We’re thrilled that a player as popular and skilled as Tony would accept our invitation to play in the Veritex Bank Championship,” said Rob Addington, Tournament Director and CEO of Anera Sports. “We look forward to watching him compete alongside the game’s rising stars while creating an exciting tournament environment for our partners and fans.”

With 50 available PGA TOUR cards for the following season, the Korn Ferry Tour is the path to the PGA TOUR. Twenty-five TOUR cards are reserved for the leading points earners at the end

of the 25-event regular season. Another 25 are up for grabs at the three-event Korn Ferry Tour Finals that follow the Regular Season in August.

For more information on the Veritex Bank Championship, including tickets, sponsorship and volunteer opportunities, please contact Anera Sports at 469-458-9988 or visit the tournament website at www.veritexbankchampionship.com.

ABOUT THE KORN FERRY TOUR 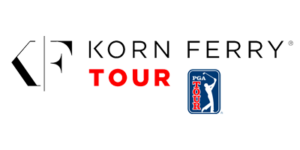